The problem of reconciling family and work has a high priority in every European country and. many policies have been already implemented in this field. A growing difficulty in giving satisfactory answers to complex needs has been highlighted in the last years, due to the effects that, the new market challenges, global competition and the undiminished gender differences have on individuals and families.
The internationally recognized authors of this book emphasize, with their contributions, the persistence of a cultural problem affecting gender relations, relations between families, the State and the Labour market. In the specific, this cultural problem is the theme of re-conciliation, and is tackled by the authors through in-depth studies of different geographical contexts. The outcome of this effort is not, strictly speaking, a comparative research or the attempt of creating models of welfare systems for what concerns re-conciliation policies. Instead, the book aim at pointing out the emerging modalities of intervention in different countries, with the purpose of improving re-conciliation policies and making them more effective. Although there is an overall improvement in the quality of the interventions made and their adaptation to daily time-schedule, several difficulties could be found. Indeed, if conciliation should be the outcome of a gained common consciousness and responsibility by different sectors of society - family, labour market, State and civic society - the implemented policies seem to face a serious obstacle - certainly a cultural one - especially in the Labour market. Therefore, conciliation policies hardly recognize their subsidiary nature and have difficulties in acknowledging the relational approach they use for resolving conflicts. The faced challenge is the attempt of empowering all the subjects involved in the re-conciliation policies, both nationally and at the European level, so that they can actively participate.

Giovanna Rossi is Professor of Sociology of the family at Catholic University in Milan (Italy). As an expert, she works at the Government' National Family Observatory (Osservatorio Nazionale sulla famiglia del Ministero del Lavoro e delle Politiche Sociali) and is the author of many monographs, essays and articles on family, social policies, and services to the person. With Eugenia Scabini she is the curator of the Journal "Studi Interdisciplinari sulla Famiglia" (Interdisciplinary Family Studies), published by Vita e Pensiero. 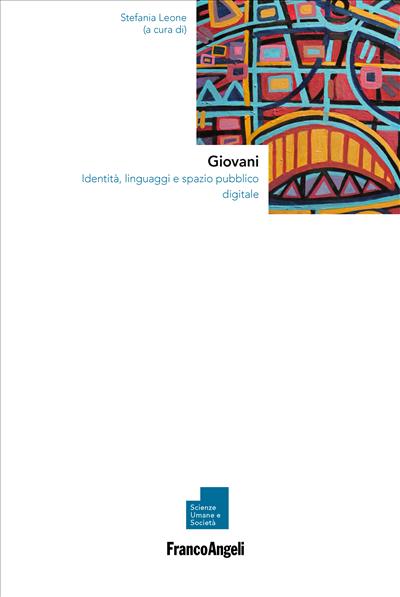 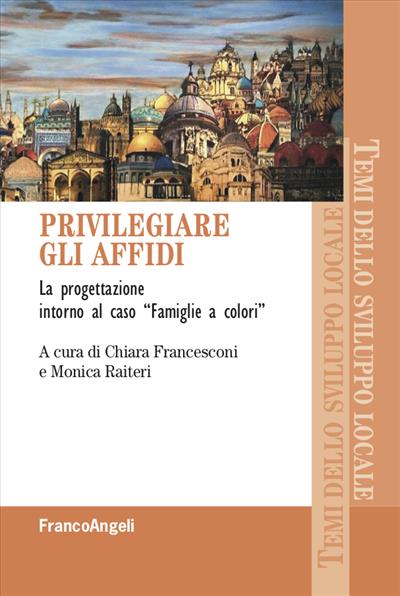 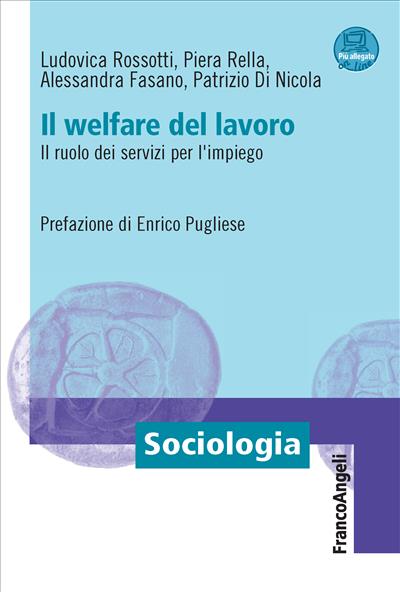