Organized armed groups: a challenge for the 21st century

In a security landscape characterised by the changing nature of armed conflicts and the proliferation of non-state actors, the problem of the applicability and enforcement of international humanitarian law poses a number of new controversial issues and fundamental challenges. Difficulties arise in clarifying the very notion of non-state actors; in defining whether and when they are parties to an armed conflict; in ensuring their adherence to relevant principles and rules of international humanitarian law; in preventing, prosecuting and sanctioning violations.

The book collects a series of contributions by well known scholars and practitioners on the problem of the applicability of International Humanitarian Law and Human Rights to the increasing number of Non-State Actors involved in contemporary armed conflicts.
The notion of Non-State Actors is a very broad notion in which Non Governmental Organizations, Private Military Companies, but also rebels, terrorist groups, sea pirates are included.
A wide spectrum of issues - including the questions of accountability of Non-State Actors and of the affordability of initiatives which could lead organized armed groups to abide by the existing international norms - are extensively explored not only from a strictly legal perspective. 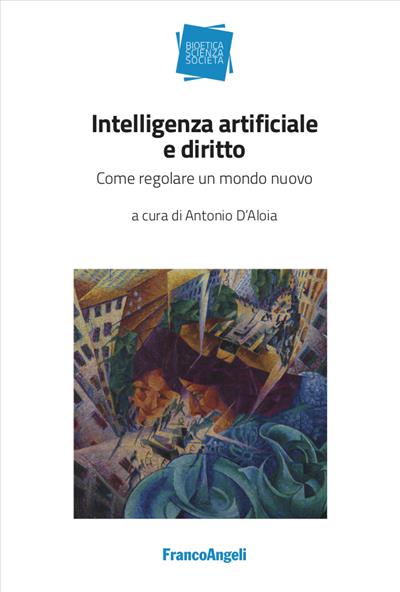 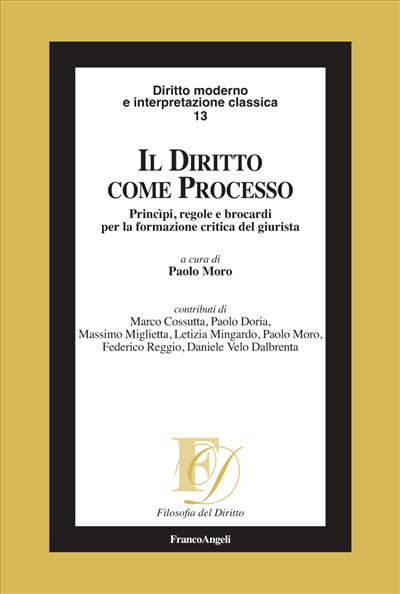 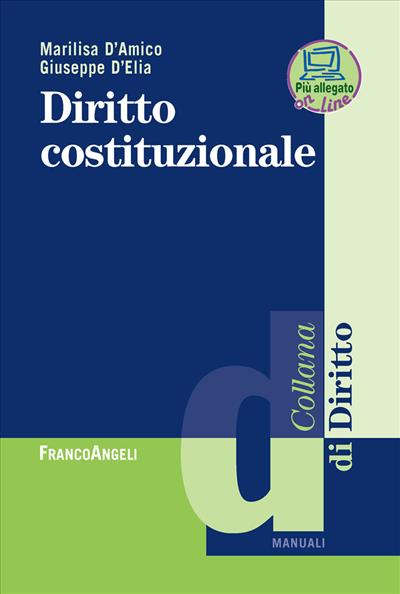