A theory of health inequalities

Over the last 20 years several epidemiological studies have drawn attention to an age-old issue which relates medicine to the social sciences: social stratification and health status. On one hand such a rationale is supported by empirical findings; on the other hand its deterministic emphasis raises perplexities about its consistency with the changing features of the reflexive societies of the 2000s.
Looking for possible conceptual and theoretical suggestions, Vulnerability and Frailty are the two organizing concepts around which Niero and Bertin planned the present issue of "Salute e società". Such concepts show various advantages in comparison with those belonging to the so-called "social determinants" approach. First they are dispositional instead of deterministic and are therefore more suitable to complex scenarios. Second they can be applied to different levels of analysis: social systems, organizations, social groups and individuals.
Third they suggest the use of intermediate mid-range theories that can be more effeciently employed in the planning of dedicated policy issues. The subjects and theories of the following contributions represent a sample of such possible theoretical/operational approaches.

Mauro Niero is full professor of Sociology at the University of Verona. He specializes in methodological problems about well-being and Quality of Life Research in medicine. He is the author of several books, including: Il mix fra quantità e qualità nella ricerca sociale (Mixing Quality and Quantity in Social Research) (2008); Qualità della vita e della salute (Quality of life and of health) (2005).
Giovanni Bertin is associate professor of sociology and coordinator of the Center for Research on Public & Social Policy at the University Cà Foscari of Venice. He has autored many works, including: La governance delle politiche sociali in Italia (Governance of Social Policies in Italy) (with L. Fazzi, 2010); Con-sensus Method (2011). 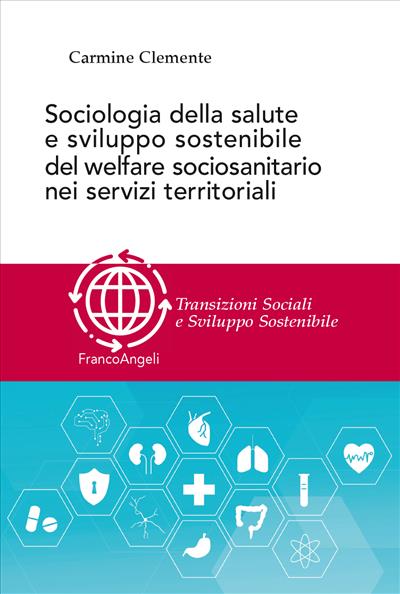 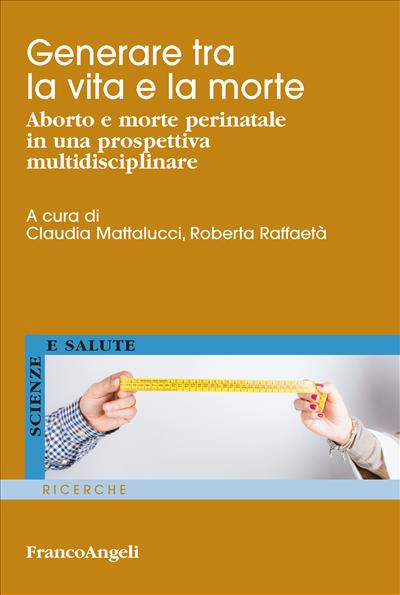 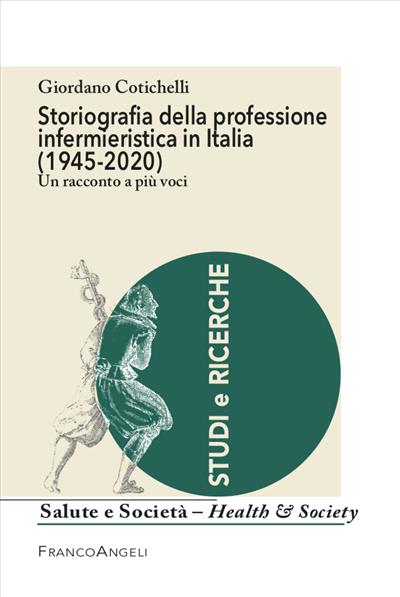 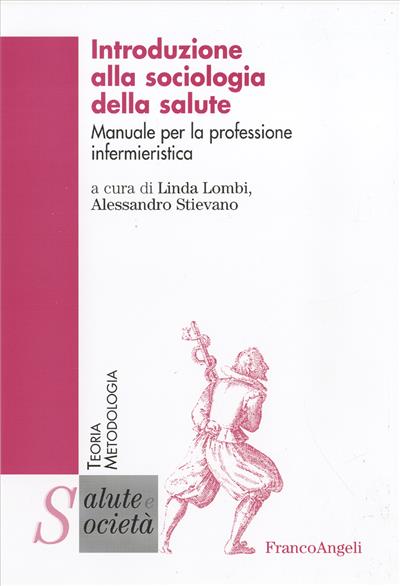