The book unfolds the lessons of four masters of Italian Modern Architecture – Franco Albini, Ignazio Gardella, Luigi Moretti and Ernesto Nathan Rogers – through their own words or those of preeminent scholars who have investigated their theoretical and professional work, with the aim to offer an insight on their key role in the development of the 1940s and 1950s architecture culture as well as to promote the ideas and visions which fostered contemporary architectural design.

Along the evolution of the peculiar identity of Italian architecture, the postwar period represents a milestone for the development of innovative design practices. The challenges generated by the Reconstruction triggered paradigmatic experimentations which have become seminal references for the next generations of architects.
The book unfolds the lessons of four masters of Italian Modern Architecture - Franco Albini (1905-77), Ignazio Gardella (1905-99), Luigi Moretti (1906-73) and Ernesto Nathan Rogers (1909-69) - through their own words and those of pre-eminent scholars who have investigated their theoretical and professional work.
Chapters are complemented by introductory essays by Federico Bucci, Angelo Lorenzi, Luigi Spinelli and Ana Tostões, and photographic reports by Marco Introini.

Federico Bucci is Professor in History of Architecture at Politecnico di Milano, where he also serves as Rector's Delegate for Cultural Policies and Vice-Rector of the Mantova Campus.

Marco Introini is an architectural photographer, and Professor in Architecture Photography and Representation at Politecnico di Milano.

Angelo Lorenzi is Professor in Architectural and Urban Design in the Department of Architecture, Built Environment and Construction Engineering of Politecnico di Milano.

Luigi Spinelli is Professor in Architectural Design in the Department of Architecture and Urban Studies of Politecnico di Milano, where he serves as a member of the Doctoral Committee of the PhD School in Architectural, Urban and Interior Design.

Ana Tostões is Chair of DOCOMOMO International and Professor at Técnico, University of Lisbon, where she teaches Theory of Architecture and Critical History, and is in charge of the Architectural PhD programme. 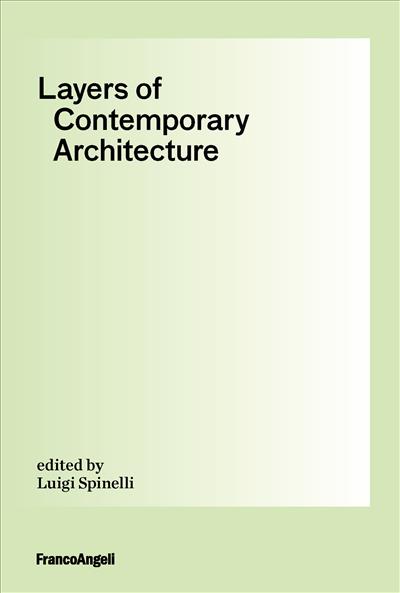 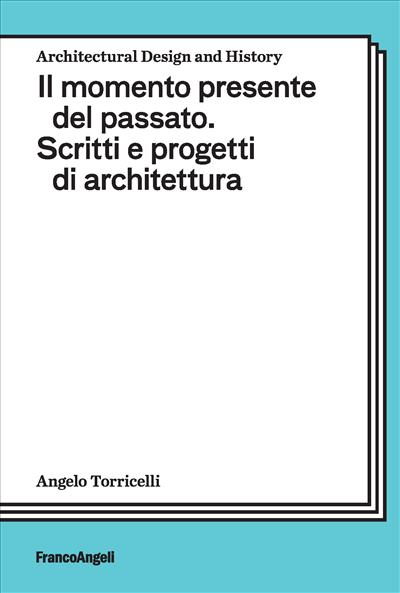 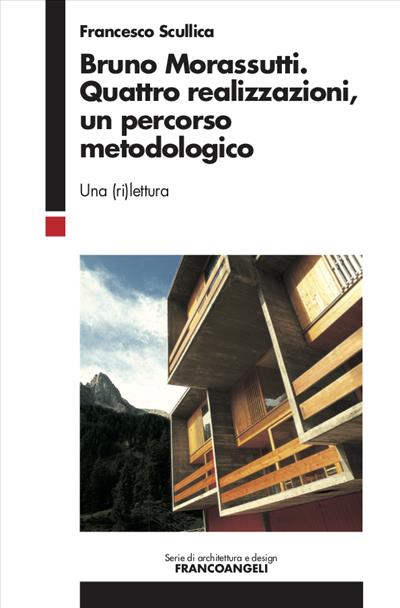 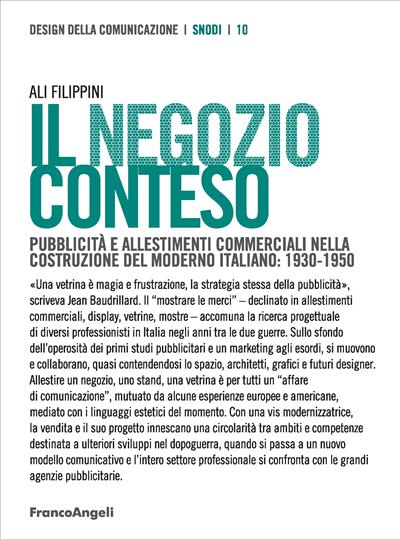