From different perspectives and by using an interdisciplinary approach, this volume addresses one of the main topics of our times: how democratic politics and policies are changing through the New Millennium.

From different perspectives and by using an interdisciplinary approach, this volume addresses one of the main topics of our times: how democratic politics and policies are changing through the New Millennium. Established ways of life, thinking, acting, are undermined by a fast-moving process of globalized transformations forcing us to face new problems and, as it usually happens during historical phases of transition, the new coagulation of social, political and economic forms that will overcome the old ones, seems yet unclear.
The economic crisis biting the average family as well as the small and medium enterprise has also brought with it a crisis of the political and institutional authority in many Countries. Creating a climate of uncertainty and distrust that appears to represent a threat for the democratic fiber of these nations.
This book analyses different challenges to modern democracies. From the manipulation of institutional processes that leads to the distortion and weakening of legality itself to the rise of religion in Russia turned into the cultural grounds for political normative intervention; from globalized neo-liberalism threatening basic social institutions to the traditional reframing of gender issues from a populist perspective, we are witnessing a reconfiguration of democratic traditions and values that - despite left wing populist experiences' attempt to re-discuss democracy from a more participatory perspective - lays on uncertain, quicksand, premises. But if traditional nation-state politics seem to lose power and decision-making capacity, at a local level, policies based on municipal or communitarian grounds experiment counterreaction forms of resilience. Cities are proving capable of withstanding the populist siege or of organizing movements in support of CEDAW in Countries that haven't ratified the treaty, whereas local communities grassroots initiatives experiment fruitful participative decision-making processes. Not that these local forms of democratic garrisons counterbalance the globalized political, economic and social trend but as social scientists we have learnt the importance of analyzing both levels since Zygmunt Bauman and Joshua Meyrowitz, amongst others, introduced the term "glocality" in the Social Sciences back at the turn of the Millennium. 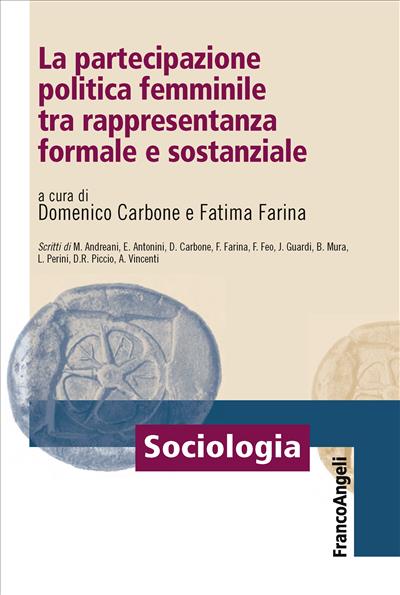 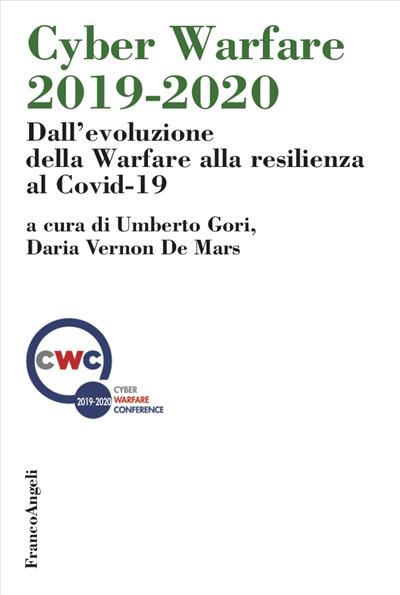 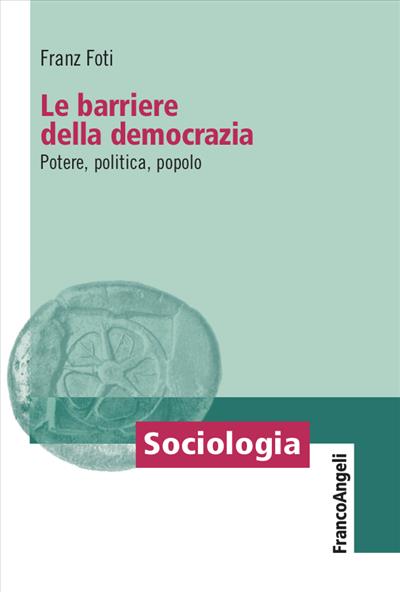 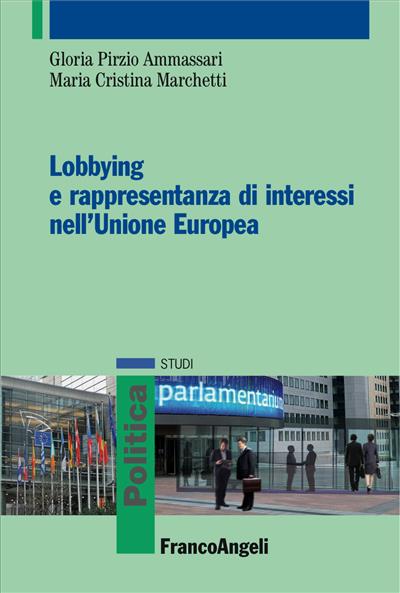