Different forms of armed violence (asymmetrical warfare, terrorism) need to be addressed from different perspectives and proper compliance with existing human rights and humanitarian law norms need to be verified. This book contains a series of contributions by legal experts, academics and practitioners on the problem of contemporary forms of “global violence”.

Global violence is a universal scourge which threatens the lives of an increasing number of people around the world. For each individual who dies and suffers as a result of an armed conflict, many more are the victims of a broad range of other patterns of political and moral collective violence.
Since the end of the Cold War the overall improvement of the international security scenario has led to a substantive decline in battlefield deaths. Violence continues however to dramatically affect the existence of millions of people in multiple forms: armed conflicts, political oppression, economic and social exploitation, forced displacement of populations, environmental destruction, human rights abuses, organized crime, ethnic cleansing, terrorism.
No country, no community is immune from a phenomenon which finds a fertile ground in the absence of democracy and good governance, in the denial of fundamental rights and freedoms. Global violence is a major challenge of the 21st century. A challenge not necessarily inevitable and to a certain extent predictable and preventable.
To celebrate the 40th Anniversary of its foundation, the International Institute of Humanitarian Law has decided to bring together in Sanremo its main partners and stakeholders - representatives of governments, international organizations, academia, NGOs - to review the legal and practical challenges posed by contemporary armed conflicts and other situations of violence. A specific attention lias been given to the issues of deprivation of liberty, detention and judicial guarantees in armed conflicts.
The book comprises a series of contributions by prominent scholars and practitioners from different countries which aim is to promote new awareness of global violence paradigms and of the inextricable relationship existing between its different expressions. 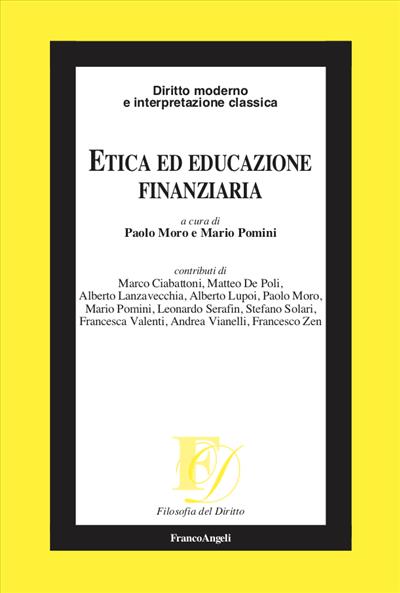 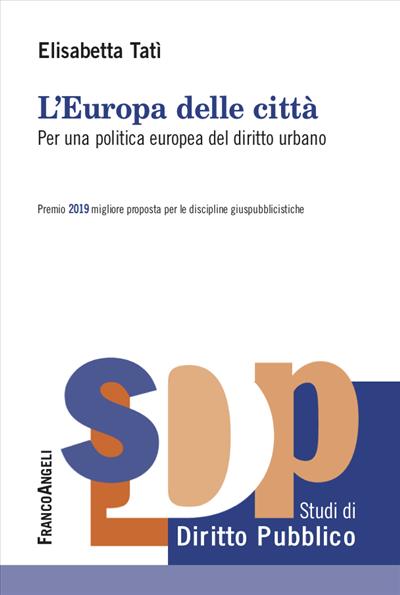 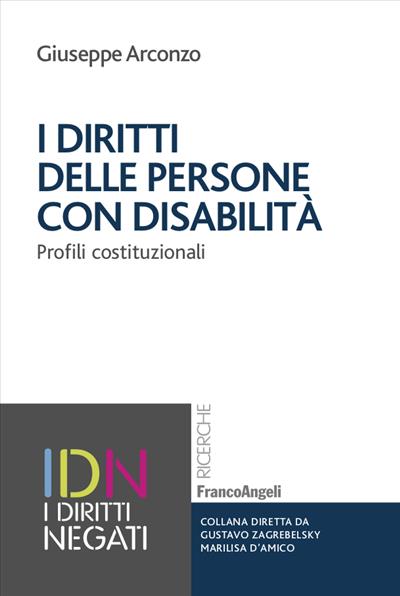 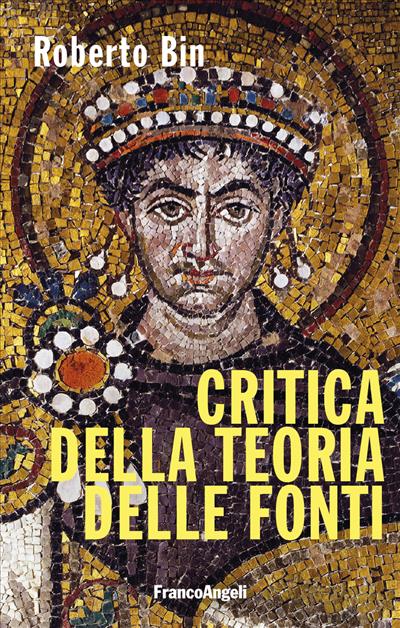