Since 1967, the CENSIS Foundation (Center for Social Studies and Policies) has been publishing its annual Report on Italy's social situation. Policymakers, businessmen and experts in economic and social policies make large use of its well-structured comments, data and interpretations. CENSIS's Report is definitely the most highly qualified text for self-appraisal on the part of Italian society.

The Report is traditionally comprised of different sections. First, an introductory essay ("General considerations") which evaluates the main social issues concerning Italy during the year. Part 2 ("Italy in 2001") contains a wealth of information which forms the basis of an in-depth analysis of the most relevant socioeconomic changes in view of identifying any regular phenomena. Part 3 ("Areas of Social Policy") probes ongoing processes in a variety of spheres such as education, welfare, work, territory and networks, the economy and the environment. Finally, Part 4 ("Means and Procedures") addresses two spheres such as public administration and communications which play a strategic role in view of social policies.

This book is an abridged version of CENSIS's 35th annual report for 2001 and is meant as an original tool for foreign observers to assess current trends in Italian society.

Relations, conflicts and fears in the global society

(Towards a "relational" society; The decline of collective conflict; The multiplication of fears; The unstable feeling of belonging of micro-social identities; Latent tensions implode on an individual level; Intermediate bodies vis-à-vis the challenge of "representation"; The technological consumer challenged by the crisis; The new faces of Italy's dynamic thrust; The repositioning of businesses in the economic downturn)

(The endless start-up of the Italian school system; The school system's contribution to language proficiency and computer literacy; Mass university education and the right to quality; The benefits of investing in people; Education and employment: bridging the gap; The qualification of Italy's human resources)

(The commitments for post-welfare labor policies; The positive and negative aspects of individual work; Development skills; The non-reformed culture of public employment)

(The demand for equity is back; Health under threat; The risk of disparity in health care devolution; The slow adjustment of health care to marginal groups; Birth rates and family policies; Integration and potential conflicts in immigrant labor; The strength of the elderly; The galaxy of non-profit organizations; The "right" pensions, between self-protection and public coverage)

(The real estate market at a turning point; Combining political will with respect for complexity in the new infrastructural policy; New responsibility for environmental conservation to the rural world; Area strategic planning for local districts; Immigrants in the city: new ways of using urban space; Towards a new model of local governance; Sustainable development: delays and discrepancies 10 years after Rio)

(Development in the "hijacked" economy; The shock economy; Italian capitalism in black and white; The challenge of change; Enterprises and southern Italy; Spending in installments: Italians' new consumption styles; The price of Italy's logistical inefficiency; The euro turned reality)

(Available but underused: media in Italian families; The media consumption divide runs along educational lines; Television, the Esperanto of Italian media consumers; Casual or unengaged: Italian youth and their use of media; Attentive and emotional: Italian women and their use of media; Italian minors: surrounded by media; Good communications: help in the acceptance of cultural diversity)

Censis: an observer on the watch 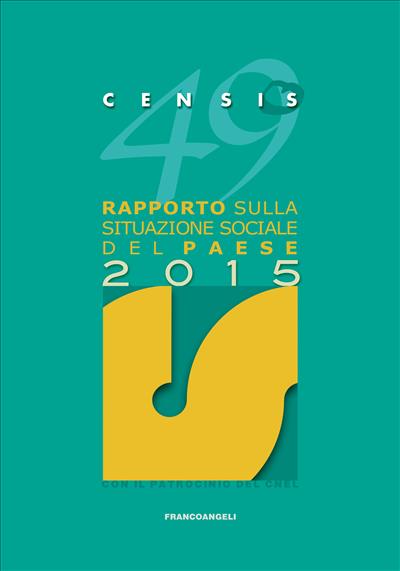 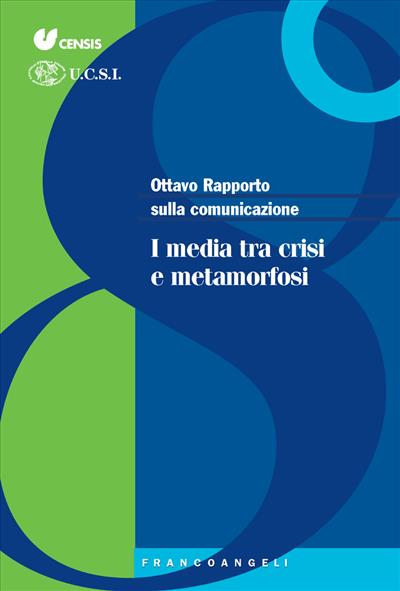 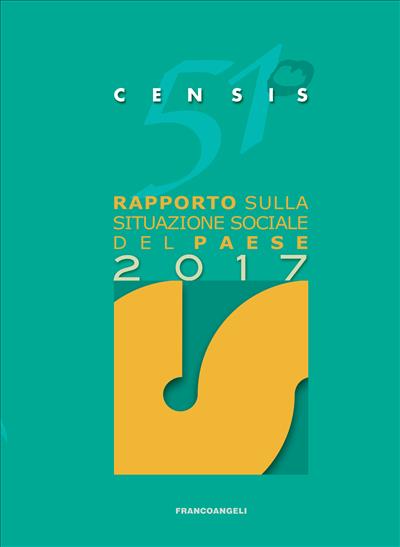 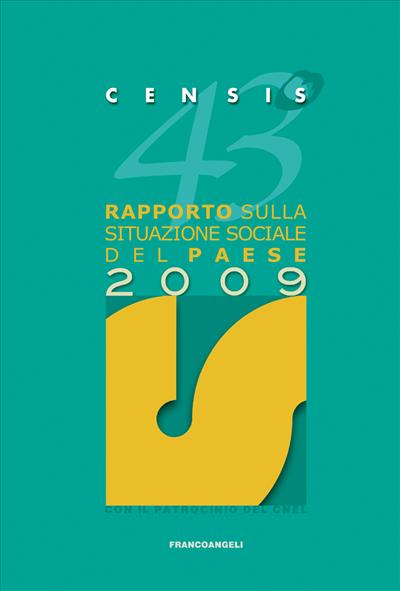