A future by our Old Continent

The author, with this volume and through his work in European Parliament, wants to give new vi-tality and passion to the ideal of a united Europe trying to bring it at the center of citizens life, es-pecially younger generation.

The author, with this volume and through his work in European Parliament, wants to give new vitality and passion to the ideal of a united Europe trying to bring it at the center of citizens life, especially younger generation. This theme, so dear to past generations, after the Second World War, has given a great sign of peace, future and hope to the whole European continent. With the hope that young people know to collect and preserve this precious legacy, still able to inspire and give important and positive messages to all of us.

Franz Turchi in June 1999 was elected to European Parliament. In his work as a MEP has actively attended in important areas such as major works, development of small and medium enterprises, health care, European coordination of civil protection, satellite navigation project Galileo; the Ten (Trans European Network). He has been a member of the Delegation to Israel. His academic career has seen him as speaker at international conferences, on topics related to Italy, Europe and the challenges that have waited and are still waiting.


Giulio Andreotti, Foreword
Introduction
1999... Why Europe
(Euro driving force of Europe; A new policy for assistance and security towards Europe; Siding with the Catholic Volunteers; Why Europe; Now merger mania explodes; The right man at the right time; My commitment in Strasbourg; Letter from Strasbourg; The Community Funds strength; Ankara must honors its obligations to Europe; The EU budget must help growth; And now defend the single currency; Spotlight on "Millennium round")
2000... The will to change
(Peace? Already done by Il Secolo; Find the values of Union; What Europe in the regions; Par condicio: an appeal to President Ciampi; Enlargement, lacking of political objectives; In global economy need more flexibility; The vote, only salvation; The will to change; Trafficking in women: slavery of 2000; A culture of non-smoking; The right wing will relaunch Europe; Multiannual program for enterprise and entrepreneurship; Party of bookmakers; Roma caput mundi; Waiting for a New Europe; Rome, capital; Health, aim Europe; An historic council)
2001... Euro, what future?
(EU passes 2001 budget; Mediterranean, to change policy; Amending budget, p. 44 - 4. The future of Europe after Nice; Euro, what future?; Our program; Euro, shield for national currencies; America looks at us with confidence; America with Polo della Libertà to Government; Irish "No" to the Nice Treaty; Report abstract on Galileo project; European Union must act compact; Equal opportunities for disabled people; Now we can compete with dollar)
2002... Member Countries waste EU funds
(Why euro; Intervention on Second Report of Economic and Social Cohesion; Comments on Galileo dossier; The member Countries waste EU funds; Why the single currency; Culture and policy at service of new generations; That forgotten solidarity)
2003... Time of big step
(New East Europe; Ten: a new European challenge; EU-US relations; Born the New Europe; God, Homeland and Family; A new partnership for third millennium; New networks in Europe; Transport in EU; The European Semester; Taxation, healthcare and employment; Time of big move; An overview from Brussels; Funds for transport; 2004 EU budget)
2004-2005... Credibility and stability
(From Italy to Europe; Time to say thanks; An agreement downward; Funding for networks Ten; Sessions on Middle East; Financial Regulation for Trans-European networks; Funds to PNA; Strategies for 2005; Ten, an achieved goal; For a growth at 25; Why euro; Antidote euro; Guarantees of stability; Notes on EMU; Credibility and stability; Open Letter; The Action Plan; European economic policy; For a better economy management; Stability programs; The Europe of today and tomorrow)
2006-2010... Crisis and Europe
(Europe and Middle East; New frontier; Europe judges us; Economic crisis; New challenges; Ecology failed; Crisis and Europe; European decadence and its rebirth; Europe that there is not; European and american crisis; Exit from recession)
Curriculum vitae. 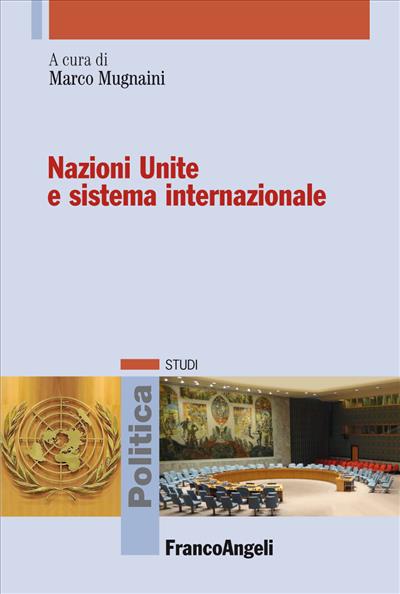 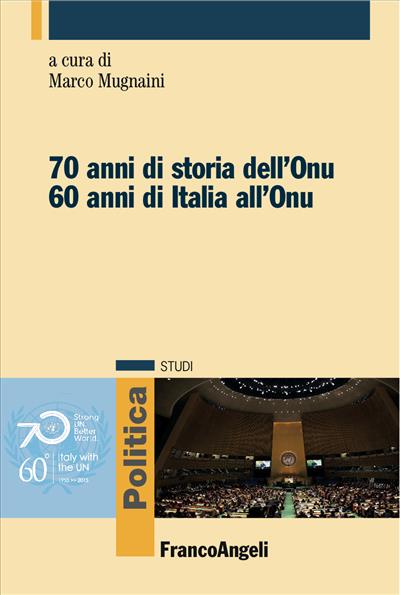 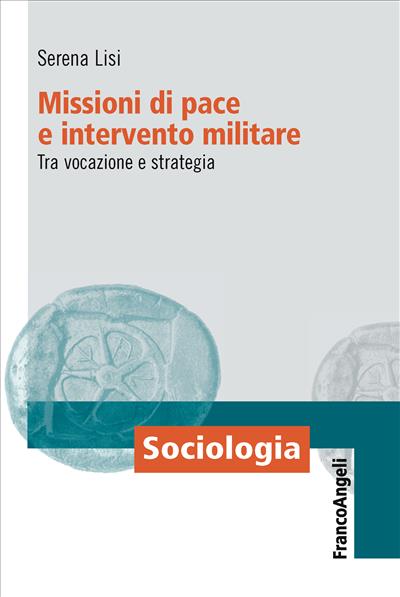 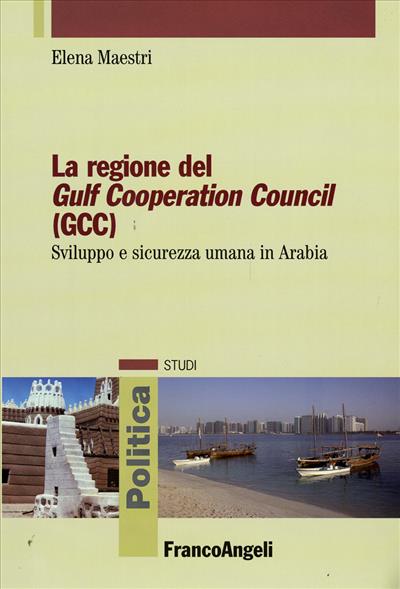