The contributions of this book investigate systematically and historically many aspects of the relations between science, metaphysics and religion.

The search for the autonomy of different domains of human culture is one of the essential traits of Modernity, but the exaggerations of this process count among the causes of our present cultural uneasiness. Today the problem consists in counterbalancing the reciprocal isolation between different fields of human life, without going back to some new hierarchy, for example by inverting the ancient order and putting science at the summit, considering it as the only genuine form of knowledge, that is at variance, in particular, with metaphysics and religion. This is the attitude of "scientism" that has produced as a reaction an attitude of anti-science.
The appreciation of the great merits of science and technology, along with the awareness of the kind of human problems and aspirations that they are unable to satisfy, imposes the search for an integration that must rely upon the recognition of the specificity of the different domains bound to their delimited perspective, but at the same time on the analysis of the mutual links that subsist among them. The contributions of this book investigate systematically and historically many aspects of the relations between science, metaphysics and religion.

Evandro Agazzi is the president of the International Academy of Philosophy of Sciences. He has been professor at the universities of Fribourg and Genoa and is now professor at the Universidad Panamericana of Mexico City. His main contributions concern logic, philosophy of mathematics, philosophy of physics, general philosophy of science, ethics of science and technology, along with investigations of the relations among science, metaphysics and religion. He is the author or editor of 80 books and about 1000 papers and has received several honorary degrees and special distinctions. In 2014 his major life-work, Scientific Objectivity and its Contexts, has been published by Springer. 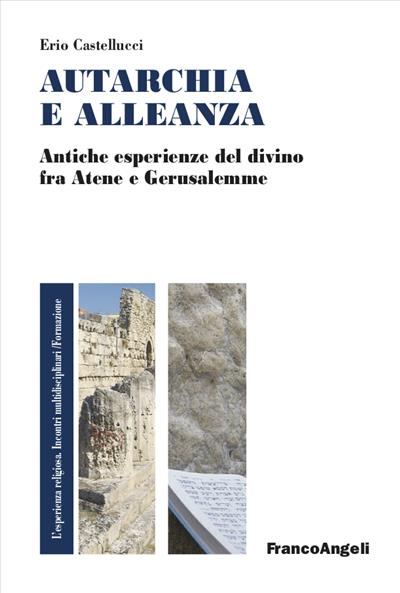 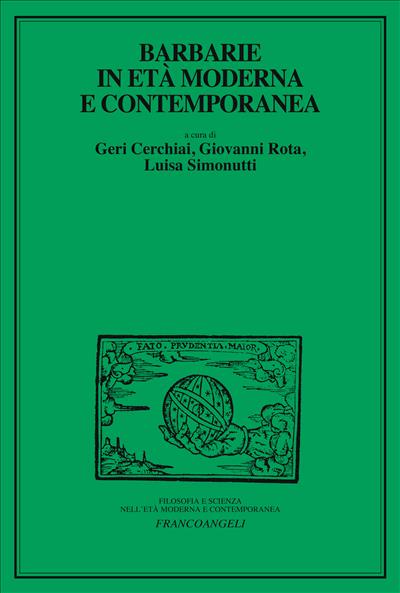 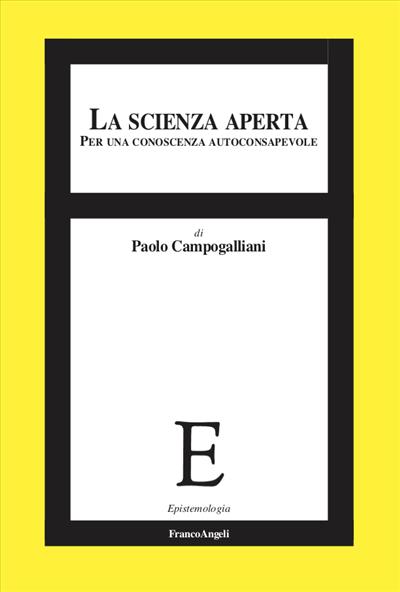 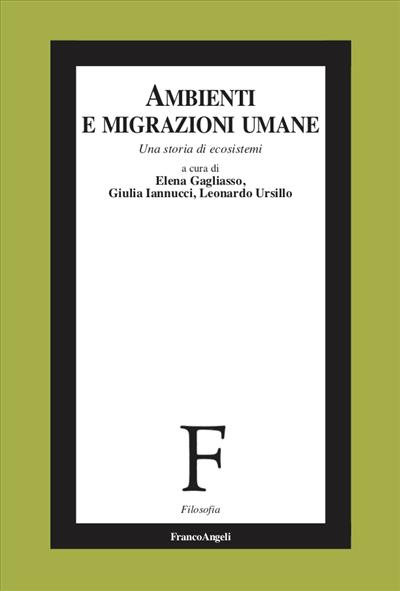