This essay explores the link between sustainability and spatial design against the backdrop of the discourse about the relationship between humans and their environment. The text examines the importance of design as a relevant tool to investigate the subject. It describes several case studies where the traces of previous settlements become cornestones of new spatial organisations. These design experiments highlight the potential of the artificial layer revealed by the Anthropocene theory, as cultural and environmental legacy.

In the last decades, sustainability became a key part of design at different scales. In spite of this, the relationship between architectural design and sustainability remains a complex and problematic one. Sustainability is, as a matter of fact, a mobile target. As knowledge about the tangled relationship between humans and their environment expands, its boundaries widen and move. Thus, the balance point between the need for sustainable development and the need to physically transform the environment is constantly shifting. Moreover, the rich complexity of the subject requires specific, context-based solutions, while general solutions are often ineffective.
This essay seeks to investigate this topic from two related perspectives. From a more general viewpoint, it explores the link between sustainability and spatial design through the relationship between humans and their environment - a debate lately renewed by the evident blurring between nature and artifice, and by concepts, like the 'Anthropocene', stressing the importance of the deep global changes caused by humans.
Under a more specific point of view, the text examines the importance of design as a relevant tool to investigate the subject. It describes several case studies where the traces of previous settlements - remnants of former colonisations of the environment - become cornerstones of new spatial organisations, and architectural exercises to deal with the inherent contradictions behind the demand for sustainability.

Francesco Spanedda is university researcher and assistant professor at the Alghero School of Architecture, Department of Architecture, Design and Urban Planning, University of Sassari. He also runs a research-based practice in Italy. The combination of scholarship and design opens up the investigation of uncommon topics. Before starting his own practice he worked to a large series of built projects throughout Europe.

From hut-building to Earth-shaping
(The growing extension of artifice; An increasingly central disciplinary concern)
The Modernist paradigm
(Harnessing the unused power of nature; Sealed volumes and open perimeters; The crisis of the Modernist paradigm; Technological separations; The limits to growth; Uncharted new territories: The monuments of Passaic)
Sustainable development paradigms
(Reduction of energy consumption; Reduction of resource consumption; Reduction of the overall impact of human population)
Design paradigms for the Anthropocene
(Humanity as an Earth-shaping force; Second Nature; The anticipations of the avant-gardes of the 60s; Mixing the natural and artificial; Working on the artificial layer; Thinning the human layer
Design experiments
The changing shape of water
Reuse of an artillery emplacement
Die Wassermeile
Temporary food court along the beach
Low Budget Living Röcklbrunnstrasse
Refurbishment and extension of a hotel
Extension of a spread-out hotel
Reclamation of a mining village
References
Acknowledgements. 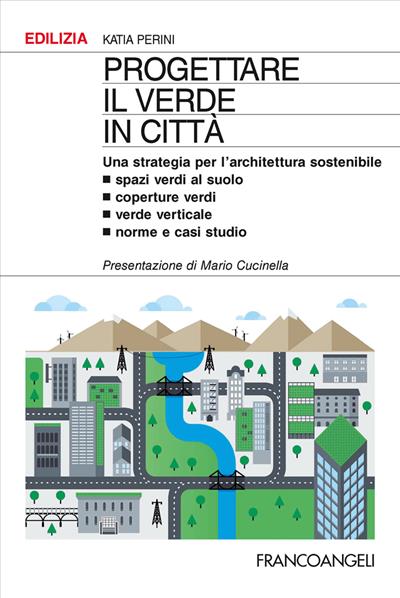 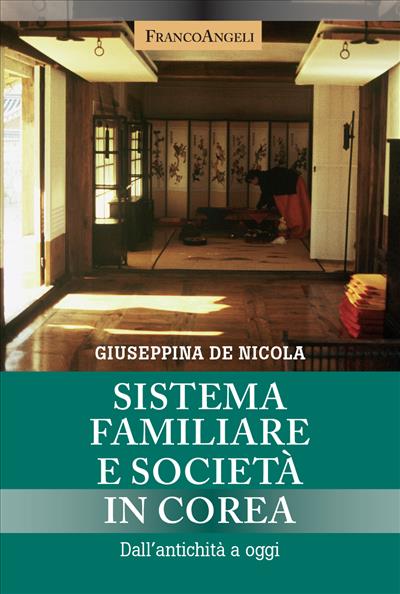 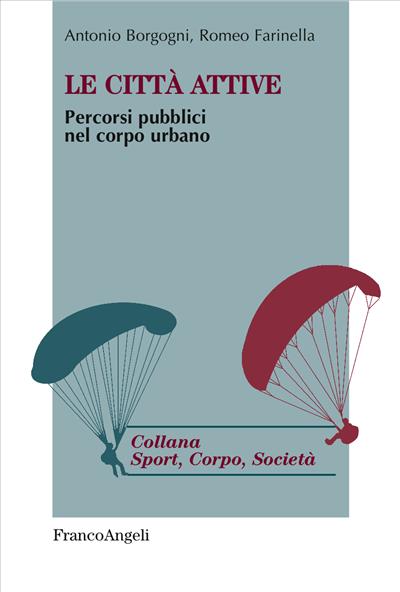 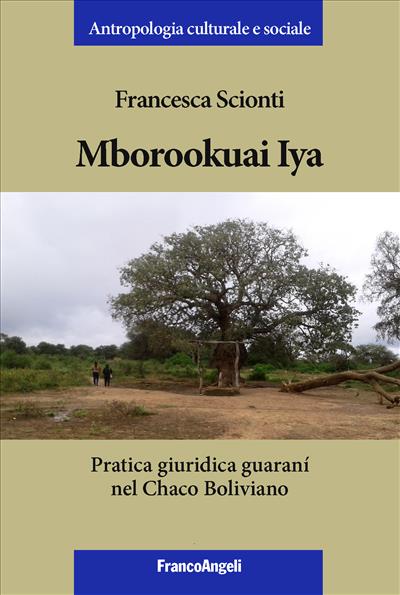