Mother Tongue and Intercultural Valorization: Europe and its migrant youth

This volume is about migrants, their languages, and the development of an intercultural dialogue between them and their host societies.

This volume is about migrants, their languages, and the development of an intercultural dialogue between them and their host societies. It offers a set of case studies that describe the languages of the major migrant communities in Europe as well as the national policies undertaken to support them, focusing on the role that the education system plays in raising awareness about these two important issues.
These studies provide a useful and accurate outline of the initiatives in the field concerning migrant children's language valorization in these last years. In particular, it appears that such initiatives have positive outcomes for not just the migrant children they targeted, but also for the society and the education system fostering them. At the same time, this volume frames data drawn from European intercultural experiences into the fields of language politics, sociolinguistics and second language acquisition. In so doing, it has striven to integrate practice and theory of language valorization and intercultural education. 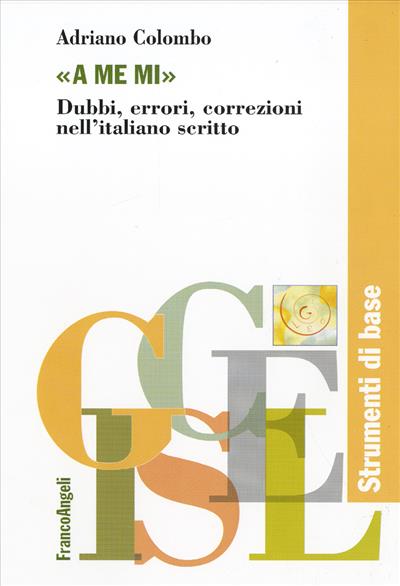 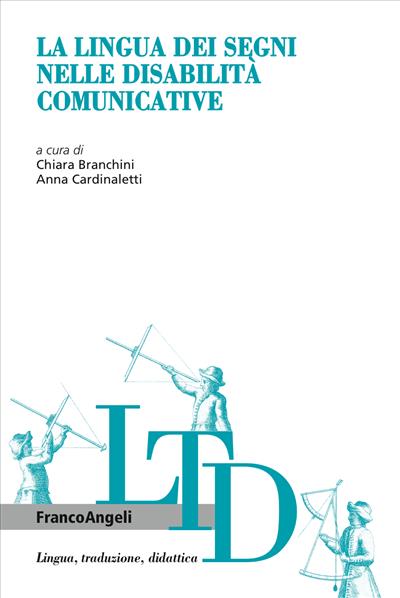 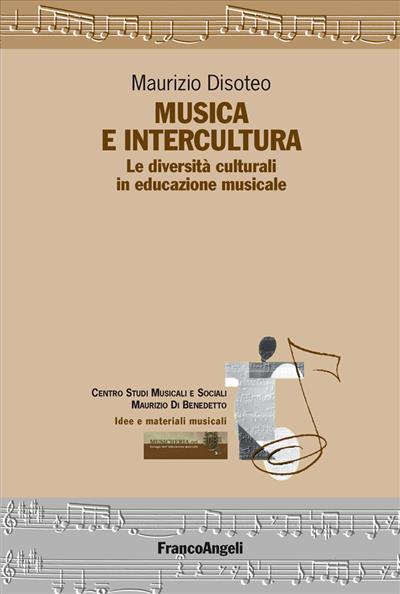 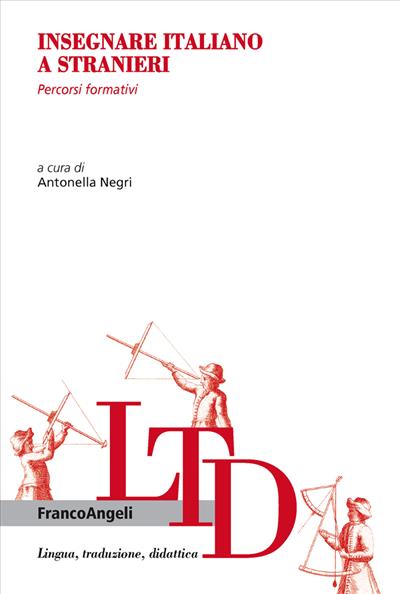