The Transition in Europe between XVII and XVIII centuries.

The period of transition between seventeenth and eighteenth century (1680-1720), culminated in the Spanish Succession War, represents an age of great changes all over the Continent; in the Italian mainland, centuries-old Spanish government came to an end and a new era began. This book, that collects benefits of an international workshop hold at Università Cattolica in Milan in 2013, wants contribute to throw light on an important and so far disregarded period of European History.

The period of transition between the seventeenth and eighteenth centuries (1680-1720), culminated in the War of the Spanish Succession, represents an age of great changes across the continent; on the Italian mainland, the centuries-old Spanish government came to an end and a new era began. This book is a compilation of work done at an international workshop held at Università Cattolica in Milan in 2013, in collaboration with the Dipartimento di Storia Moderna e Contemporanea and the international group 'Red Sucesión'. During the workshop sessions historians compared their ideas, discussed publishers' proposals and expressed their ideas.
This collection of papers is not only the result of individual research but also a consequence of the wide-ranging discussions held during the Milan meeting. The book seeks to throw some light on an important and, so far, largely neglected period of European history. 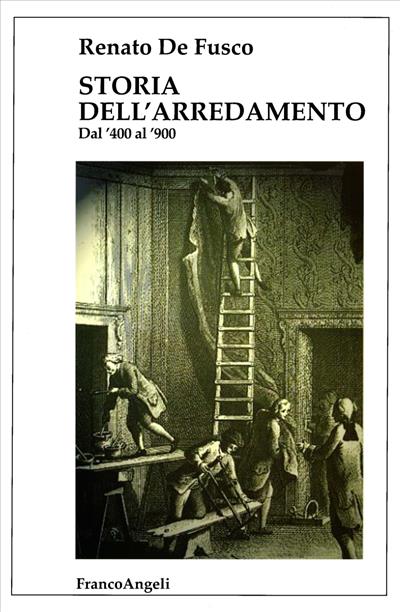 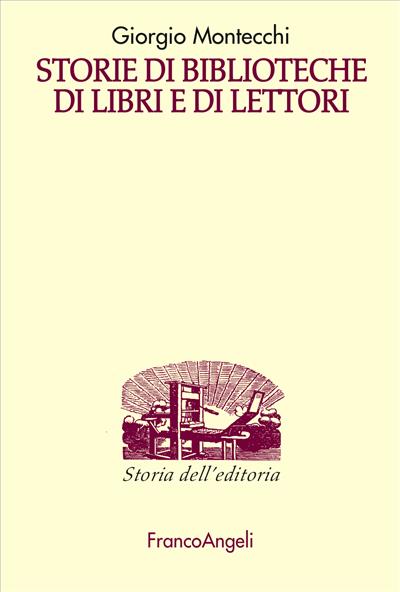 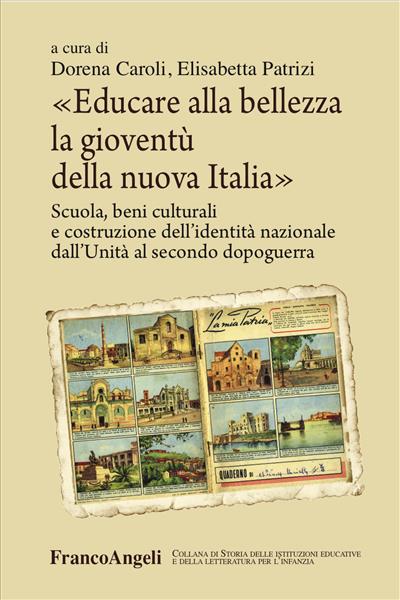 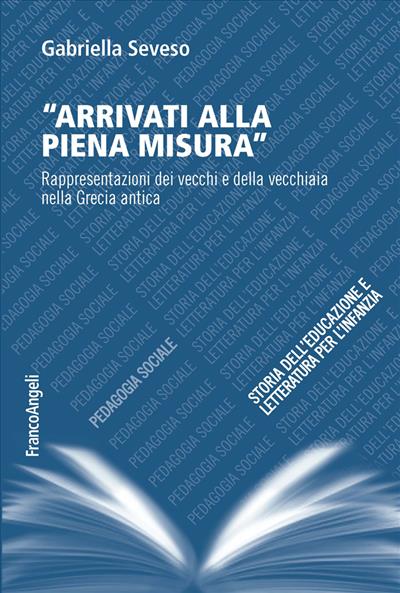